Thrash from the East of the Netherlands, this is Deadly Alliance from Enschede.
This band is trying to expand the Thrash scene and in 2013 the band released a self-titled EP. Their music is different in terms, using the melody to bring the message. Feeding the audience with the needed energy, they are bringing back the Thrash scene like it used to be. 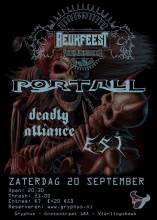 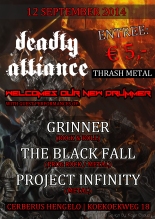 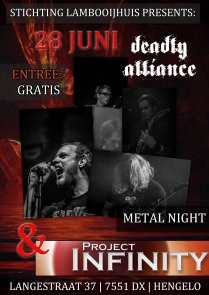 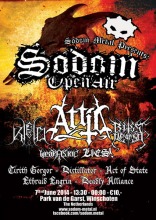 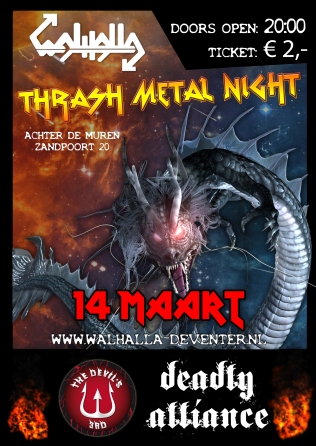 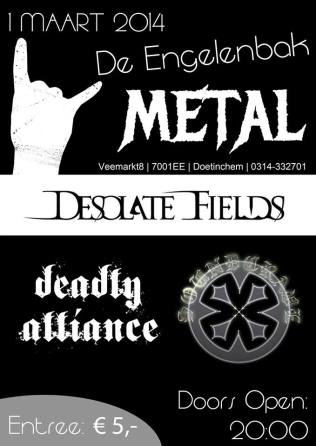 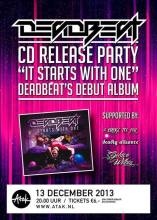 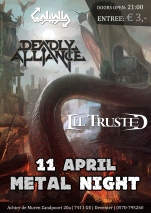 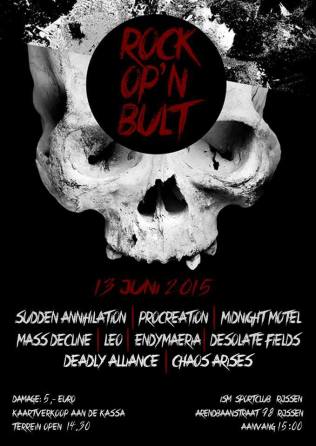 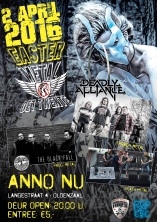 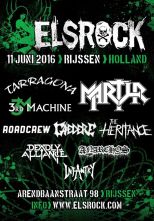 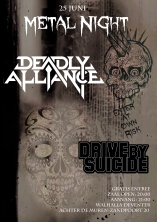 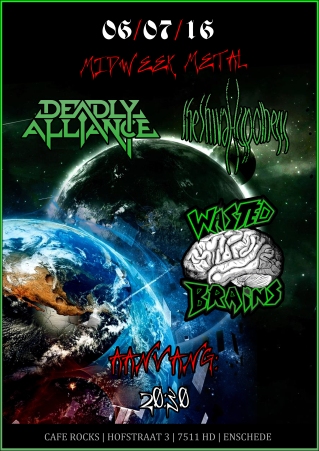 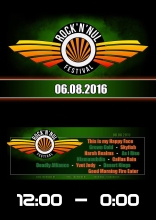 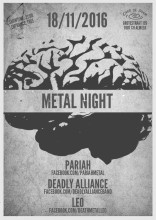 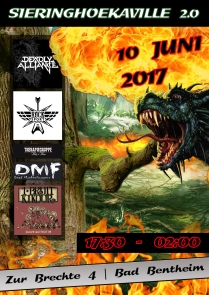 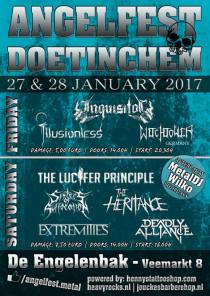 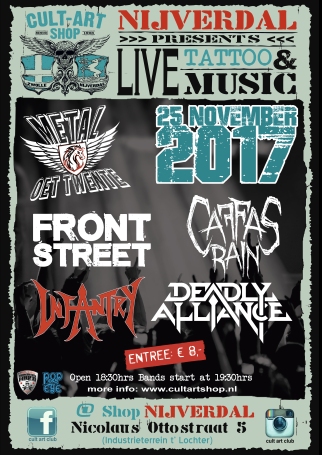